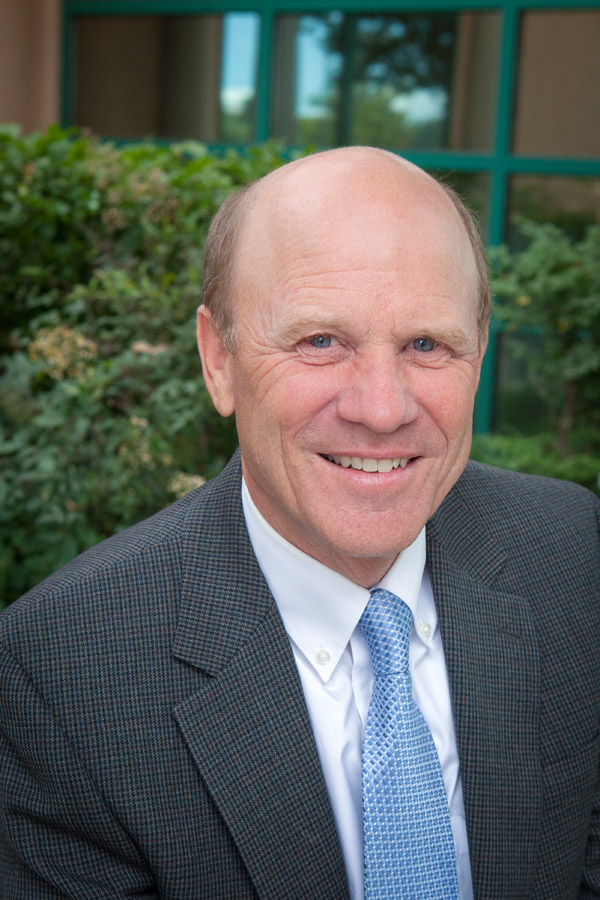 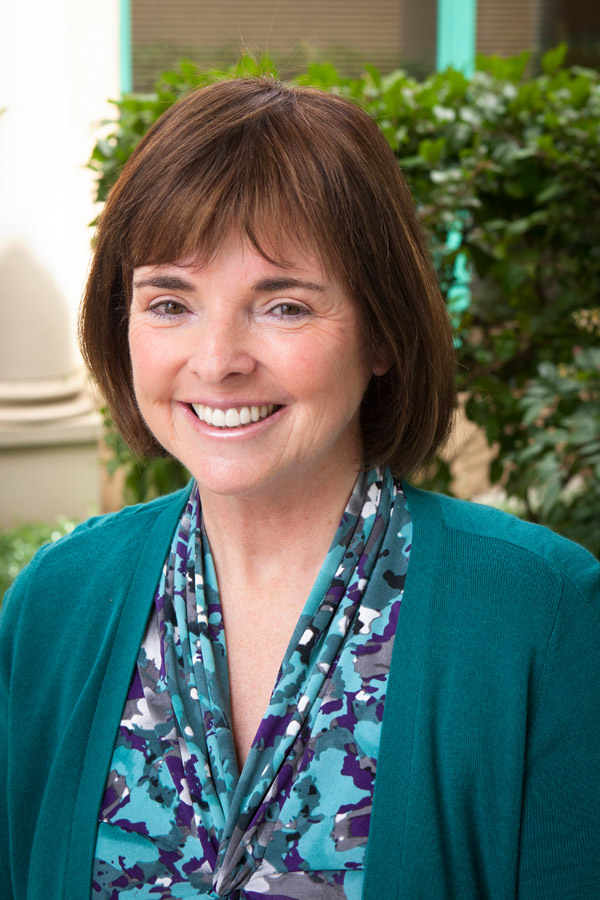 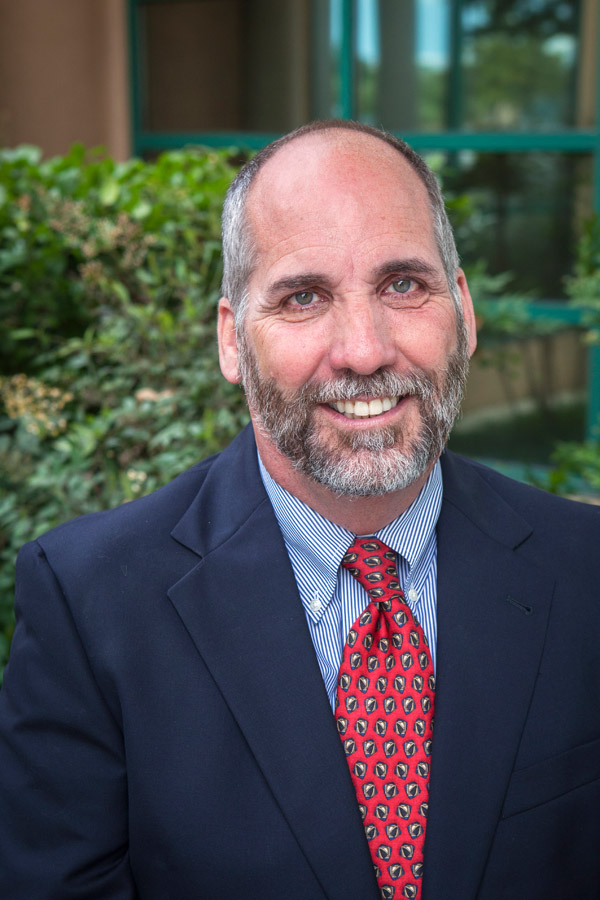 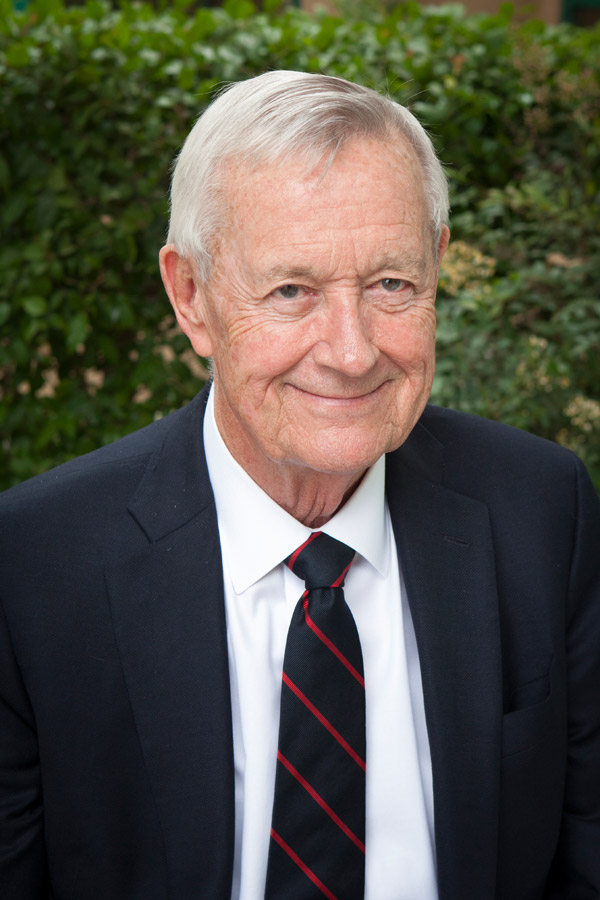 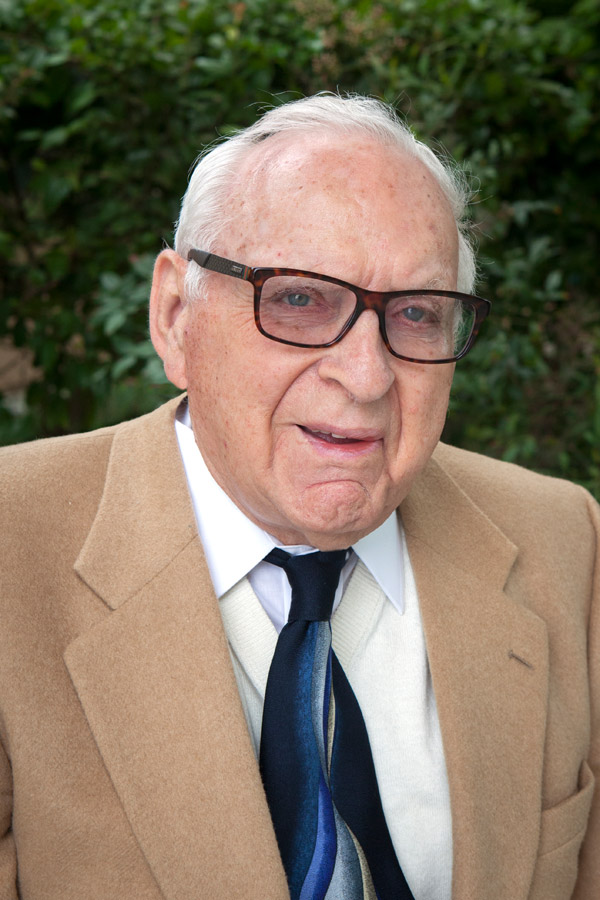 The Gasser Foundation was established by Peter and Vernice “Pat” Gasser, locals who watched Napa grow up and had a strong civic loyalty. “Small town boosterism” and “taking care of one’s own” were a part of Peter and Pat’s upbringing. Peter worked with the Chamber of Commerce to build infrastructure and housing when he saw a boom in Napa’s future. He spearheaded fundraising to establish the Queen of the Valley Medical Center and Justin-Siena High School, and pushed to establish Robert Louis Stevenson State Park. Pat ran a salvage shop to benefit soldiers during World War II. That group became Community Projects, which to this day operates a shop on Franklin Street. She also was a trustee for the Queen of the Valley Hospital Foundation. The couple didn’t have children and Peter and Pat wanted their inheritance to benefit the Napa community.

When Pat died in 1989, the Gasser Foundation was in place and their wishes were granted, granting many community wishes in turn.

Gasser contributes between $1.5 and $2.0 million annually to the local hospitals, hospices, homeless shelters and cultural organizations and has a work force training initiative operating in conjunction with the local community college. As a long-standing leader in and a steward of the community, Gasser recently appended its mission to include environmental sustainability as a principal factor in all of its activities.